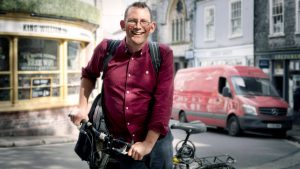 Rob Hopkins will be joining us via Skype. The open lecture is organized in collaboration with and part of the Sustainable Economic Futures – Nature, Equity and Community course at CEMUS.

About the book “From What is to What If: Unleashing the power of imagination to create the future we want” 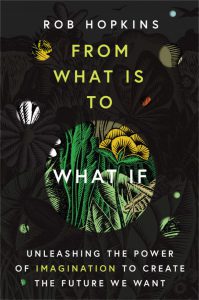