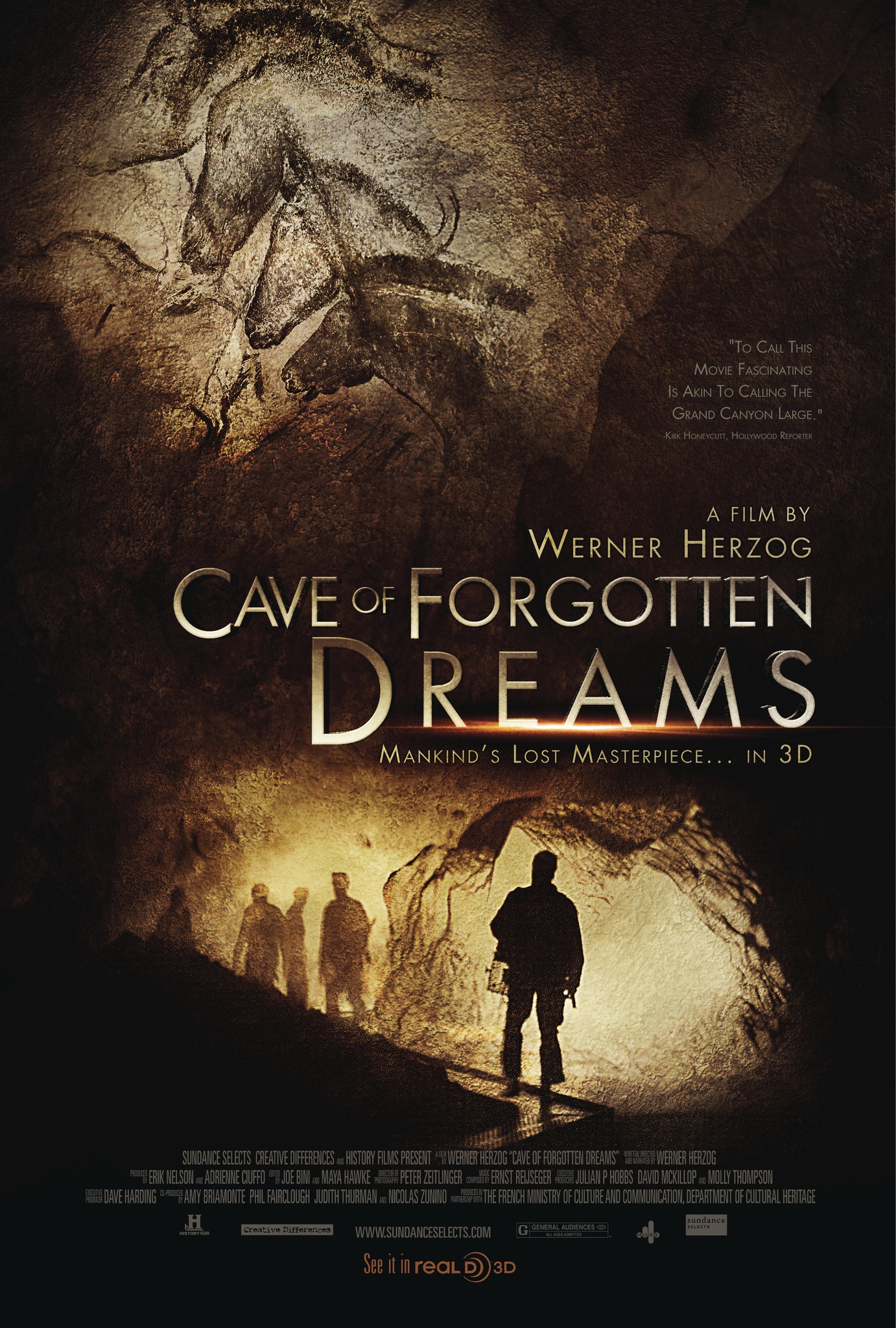 The first documentary in CEMUS new film club can be watched here. Organize a watch party or watch on your own. Also available in 3D. Check CEMUS Facebook and Twitter for links to watch parties or after movie Zoom, enjoy!