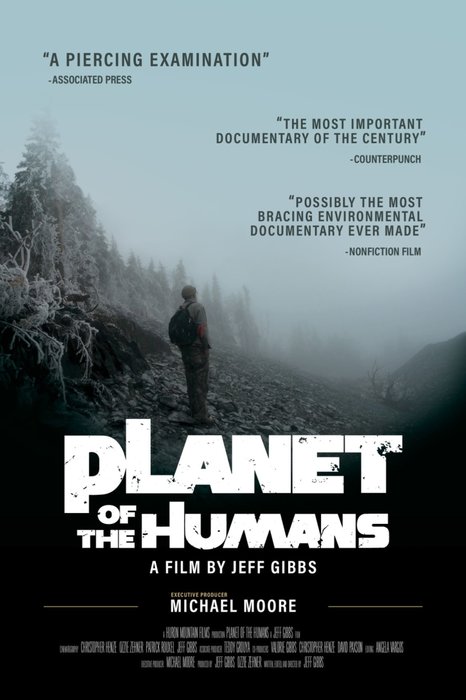 The third documentary in CEMUS new film club series can be watched here. Organize a watch party, watch at home or watch on your own. Check CEMUS Facebook and Twitter for links to watch parties or after movie Zoom, enjoy!

Planet of the Humans by Jeff Gibbs
Watch here: https://planetofthehumans.com/