CEMUS has since the first idea of doing a multidisciplinary, environment-and-development, student-led course been a place that have brought together different people of all ages, passions, knowledges and life experiences. Students from different academic backgrounds meeting each other in intense and fun discussions, meeting guest lecturers bringing in research and practical understandings and perspectives, meeting course coordinators facilitating creative workshops and collaborative seminars. On this page we introduce CEMUS Critical Friends (affiliated teachers, researchers and contributors) that have been connected to CEMUS for a long time and now are involved in our courses and outreach activities. 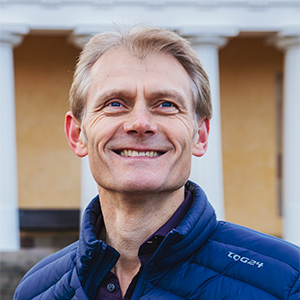 Kevin Anderson is professor of Energy and Climate Change, Tyndall Centre for Climate Change Research, at the University of Manchester. He was the second Zennström visiting professor in Climate Change Leadership at Uppsala University, now visiting professor at Uppsala University and adjunct professor at the University of Bergen. Kevin is a well-known and established researcher within climate change science who engages frequently with policy-makers, the private sector, civil society as well as the media. He has pioneered research on carbon budgets and pathways to acceptable mitigation levels, and worked on the technical, social and economic interactions involved in the transformation of energy systems, the mitigation and adaptation to climate change. 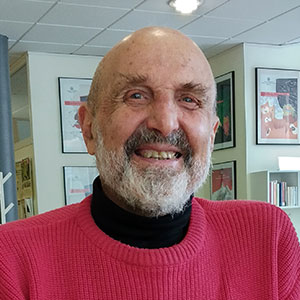 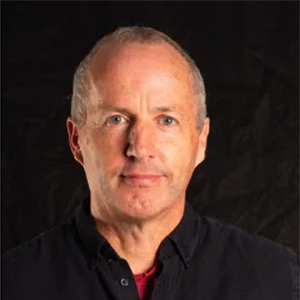 Jan van Boeckel is a Dutch artist-educator and researcher. In June 2020, he was appointed as professor art & sustainability at the Research Centre Art & Society of the Hanze University of Applied Sciences Groningen. Academic year 2018-2019 Jan was senior lecturer in visual art education at the Academy of Design and Crafts of Gothenburg University. That year Jan was also guest educator and researcher at CEMUS, the Centre for Environment and Development Studies in Uppsala, Sweden. From 2015 until 2018, he was professor in art education at the Estonian Academy of Arts in Tallinn. Jan van Boeckel has also been program director in design theory at the Iceland University of the Arts in Reykjavik (2014-2015). In 2019, he started teaching painting courses at MK24 in Amsterdam. Jan has regularly taught at Schumacher College in Dartington, the UK; at University College of Southeast Norway; and in previous years also at CEMUS in Sweden. 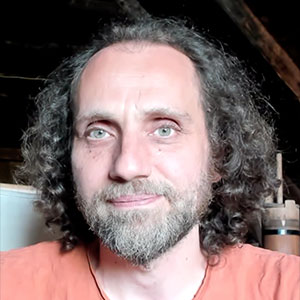 Dougald is a social thinker, writer and creator of a series of projects and organisations. From 2009 to 2019, he was a director of the Dark Mountain Project, which he co-founded with Paul Kingsnorth.

Together with Anna Björkman, he runs a school called HOME: a gathering place and learning community for those who are drawn to the work of regrowing a living culture. The school is based in Östervåla, 50km northwest of Uppsala.

Originally from the northeast of England, he has been based in Sweden since 2012 where he spent two years working as leader of artistic development for Riksteatern, the national touring theatre.

His writings include Uncivilisation: The Dark Mountain Manifesto (2009) with Paul Kingsnorth, The Crossing of Two Lines (2013) with Performing Pictures and Walking in the Void (2020) with Baldwin & Guggisberg. 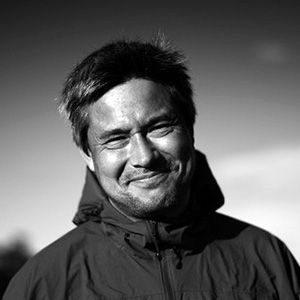 Niclas Hällström is Director of the What Next Forum in Uppsala, Sweden, founder of CEMUS and initiating CEMUS first course “Människan och naturen” (Humanity and Nature) given for the first time during the autumn semester 1992. 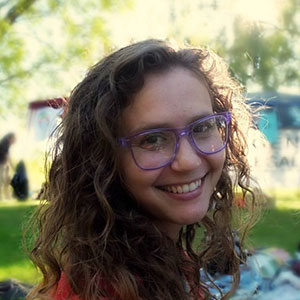 María Langa is an Argentinian researcher working in Sweden since 2015. She received her PhD at the Department of Sociology of Uppsala University in 2020 after successfully defending her dissertation Thick Nature: Morality and Practice in Swedish Urban Gardens. Her work is at the intersection of environmental and urban sociology as well as the sociology of morality and valuations. She studies the development of values for nature and the environment with attention to the role of material, technical and spatial arrangements. She has a background in media and communications studies and history, studying qualitative change in visual culture over time and the development of cities from early rural settlements in the North Patagonia Region in Argentina. She is part of several research groups and networks in Sweden and is currently participating in the sustainable development program at CEMUS, Uppsala University. 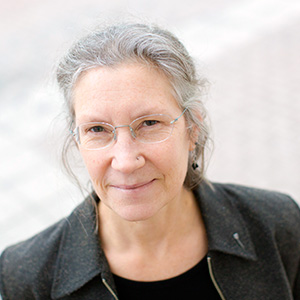 Doreen Stabinsky is professor of Global Environmental Politics at College of the Atlantic in Bar Harbor, Maine, USA.

Her scholarly and other professional work lies at the intersections of land, food, and climate change. She actively researches, writes, and speaks about land and climate change issues, including recent work at the intersections of carbon markets, net zero, and nature-based solutions. She also carries out research and policy advocacy on the emerging issue of loss and damage from slow onset impacts of climate change and serves as advisor to a number of governments and international NGOs on these topics in ongoing negotiations under the UN Framework Convention on Climate Change and the Paris Agreement.

In 2015-2016, Doreen held the first Zennström visiting professorship in Climate Change Leadership at Uppsala University, Sweden. Her most recent publications include: Environmental Politics for a Changing World: power, perspectives and practice (written with Ronnie Lipschutz) and Missing Pathways to 1.5 *C: the role of the land sector in ambitious climate action (published by the Climate, Land, Ambition and Rights Alliance (CLARA), with several co-authors). She is a contributing author to the 6th Assessment Report of the Intergovernmental Panel on Climate Change (IPCC) currently in development. 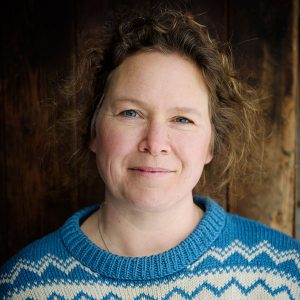 Pella Thiel is a maverick ecologist and activist who works with relational, systemic activism, change processes and leadership för a society in harmony with nature. She is a co-founder of the Swedish Transition Network, End Ecocide Sweden, Save the Rainforest Sweden and the Swedish Network for Rights of Nature. She also teaches ecopsychology and is a part of the eco-psychology/art/activist NGO Lodyn. Pella coordinated the first three Rights of Nature Conferences in Sweden and is a part of the UN Harmony with Nature initiative. Pella has an MSc in Ecology from Stockholm University with the thesis on rainforest restoration in Ecuador. She enjoys pigs, having her hands in the soil at the smallholding in the archipelago of Stockholm where she lives, whiskey and playing with people who truly love what they are doing.
pellathiel.se