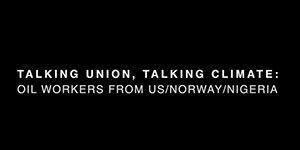 Welcome to an open screening of the documentary “Talking Union, Talking Climate” and discussion with director Vivian Price!

Vivian Price in collaboration with Work and Labour in a Greening Economy
Talking Union, Talking Climate is a funny and serious dialogue between workers in the global north and south (California, Norway and Nigeria) who share experiences about their jobs, their labor conditions, and thoughts on the impact of climate change on their industry. The film provides viewers a chance to rethink their ideas about workers in the fossil fuel industry, the green shift, and what a just transition might be. 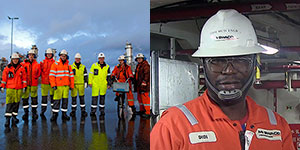 Vivian Price is a former union electrician, now professor and researcher on labour and climate change. She was a Fulbright scholar at the University of Liverpool, and a Fulbright core scholar, working with the WAGE team at the University of Oslo and OsloMet. She directed and produced several feature length award winning films and published widely on US based and international social perspectives on green transitions. This film was funded by SAMKUL, The Research Council in Norway. 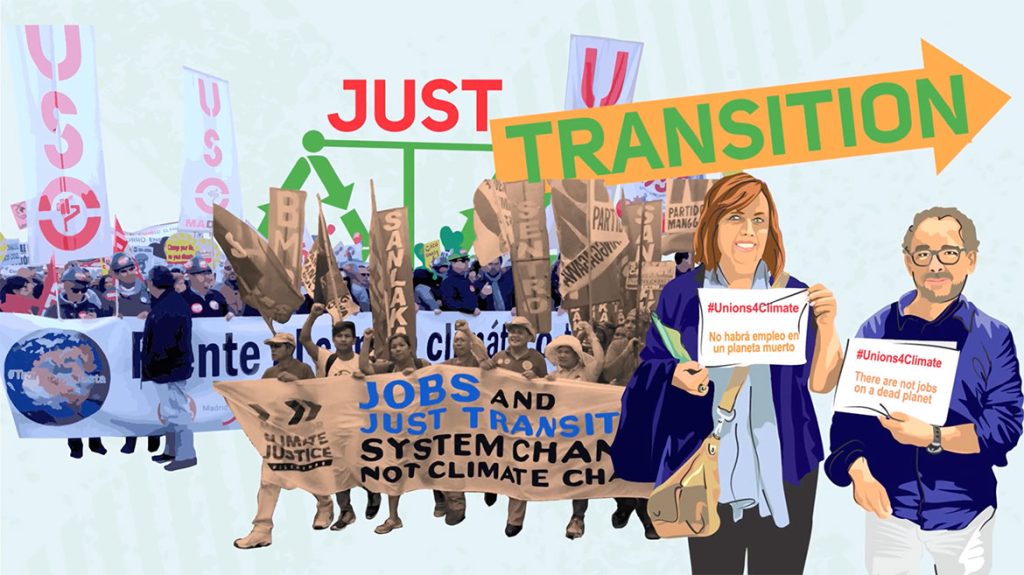 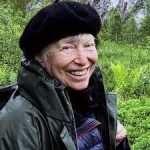 For the last ten years I’ve focused on how workers, unions and communities are thinking about and acting on the transition away from the fossil fuel economy– as well as how the green economy is being imagined and shaped through policy. I’m also interested in negotiations between workers and frontline and environmental justice communities, environmentalists, and Indigenous groups, and how power exerts itself in those spaces. Receiving a Fulbright Core Scholar award to teach and do research in Liverpool in 2019 and a Fulbright Specialist award to do research in Norway facilitated my ability to work internationally.

Most recently, in 2022, I’ve been most involved in three international research projects. Build It Green looks at how construction training in Europe, the US and Canada incorporates what we call “climate literacy.” That is, in what way trainers convey an understanding not just the how of green skills development, but also the why of climate change and the need to move towards low carbon societies. This is funded by the Canadian government through the Canadian Building Trades Unions. A second one, Just Transition in the Defense Industry, studies how workers in military industries in the US and the UK think about decarbonization and conversion of their workplaces towards more civilian purposes, funded by the British Academy. I am also culminating a project I’ve worked on for four years on the views of oil workers/unions in Norway, Nigeria, and North America about how to address the phasing out of oil. WAGE, Work, Labour, and Greening the Economy. We will be collaborating on writing together, planning a conference and finishing up a documentary.