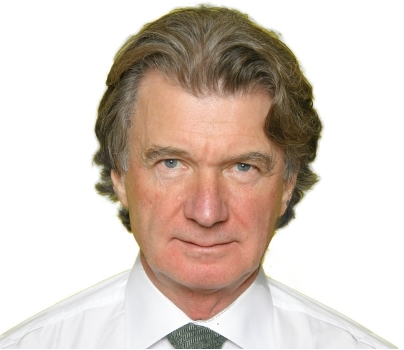 The lecture is open to the public but seats are limited. The lecture will be followed by a mingle with light drinks and the chance to buy signed copies of Anders’ new book: ”Come On – Capitalism, Short-termism, Population and the Dertsuction of the Planet”.

Bring 200 SEK in cash or a mobile phone with Swish if you are interested in purchasing a copy.

Short Bio
Since 2012 Anders is co-president – together with Professor Ernst von Weizsäcker – of the global think tank Club of Rome. In 2017 he was appointed chairman of the Governing Board of Climate-KIC – a major public-private partnership at EU level for the promotion of innovation of a low-carbon society. Since 2015 Anders is a member of the International Resource Panel (IRP) – a UN appointed expert body ”to build and share the knowledge needed to improve the use of our resources worldwide”. The Panel´s goal is to steer us away from overconsumption, waste and ecological harm to a more prosperous and sustainable future.

In 2017 Anders – with co-author Ernst von Weizsäcker – published ”Come On – Capitalism, Short-termism, Population and the Dertsuction of the Planet”. The book was published by Springer. The book has already been translated and succesfully published in Germany (”Wir sin dran”). Transaltions into Chinese, Italian, Spanish, Russian, Polish and Ukrainian are being planned for.

More about Anders at: http://wijkman.se/