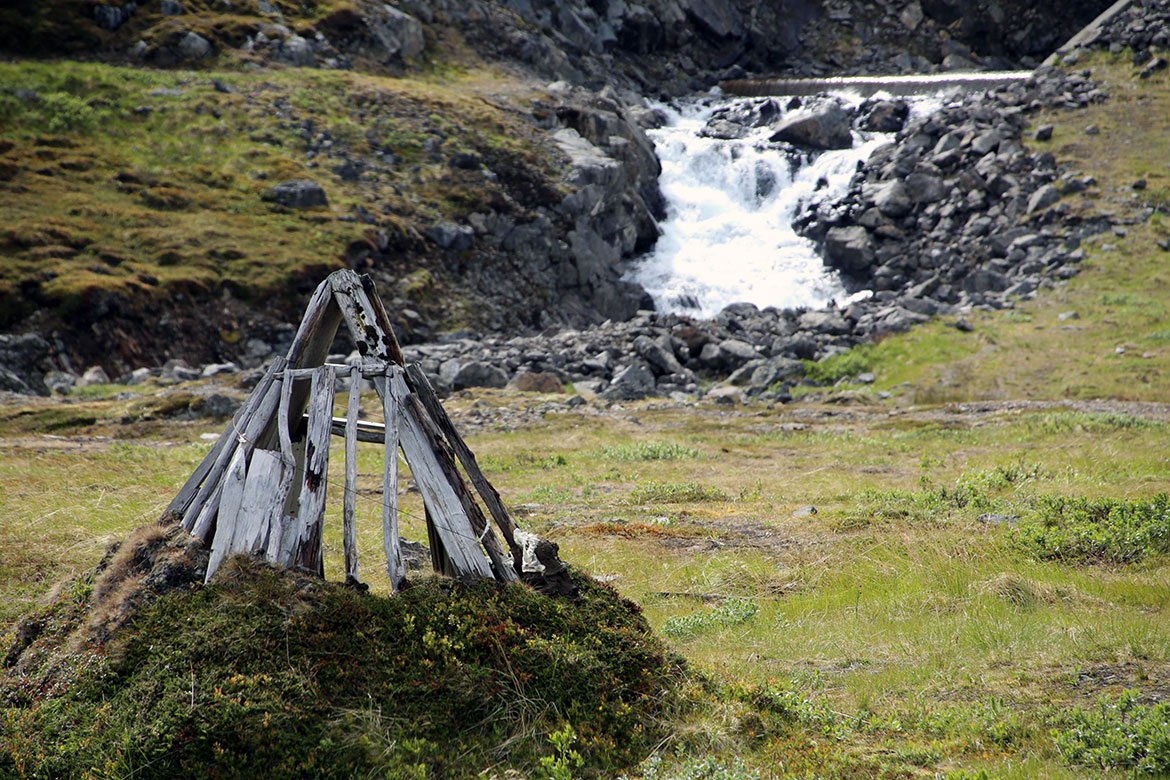 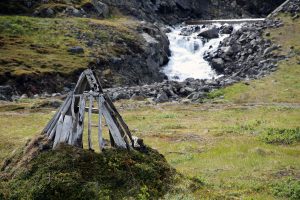 This lecture is part of and in collaboration with the CEMUS course Actors and Strategies for Change – Towards Global Sustainabilities, 7.5 credits.

About May-Britt Öhman
Since 2018 Öhman is at the Centre for Multidisciplinary Studies on Racism, CEMFOR, at Uppsala University, financed by research projects, Dálkke: Indigenous Climate Change Studies, FORMAS Dnr 2017-01923, within the Swedish National research programme on climate, and projects FORMAS future research leaders project Safe and sustainable energy futures in Sápmi FORMAS Dnr 2016-01039. She is also guest researcher at Luleå University of Technology, Unit of history. Öhman was affiliated to the Centre for Gender Research, Uppsala university, December 2008 through December 2018 financed solely through successful research projects.

About Carl-Gösta Ojala
My name is Carl-Gösta (C-G) Ojala. I’m a researcher in archaeology at the Department of Archaeology and Ancient History, Uppsala University. My main research interests include history and heritage in Northern Fennoscandia and northern Russia, Sámi history and archaeology, Russian and Soviet archaeology, histories of archaeology, as well as issues of heritage, identity, nationalism, indigeneity, colonialism, politics, cultural rights and ethics.

I’m currently working with the research project Bronze Age Landscapes in the North: Contacts between Central Sweden and Northern Sweden during the Bronze Age and Early Iron Age (2019–2021), together with Karin Ojala. The aim of the project is to examine the relationship between Mälardalen and the northern Swedish coastal regions during the Bronze Age and the Early Iron Age. A special focus will be on “eastern” objects which have been discovered in central and northern Sweden. Central to the study are questions about regional differences, regional identities and interregional contacts. Another aim is to critically examine the division between North and South in the study of the Bronze Age, as well as other prehistoric periods. Therefore, an important question will be how the images of contacts between the northern Swedish coast and Mälardalen have developed in a research historical perspective.

In recent years, I have worked in two research projects, together with Jonas M. Nordin from the Swedish History Museum in Stockholm and other researchers, focusing on the early modern colonial history in Sápmi, and its legacies today. The first project Collecting Sápmi: Early Modern Globalization of Sámi Material Culture and Sámi Cultural Heritage Today (2014–2018) aims to examine early modern interest in and collecting of Sámi material culture and to follow the movement of Sámi objects between scholars and collectors around Europe. The aim is also to discuss the legacies of the early modern collecting and the importance of the collected objects today, including repatriation and revitalization processes. The second project A Colonial Arena: Landscape, People and Globalization in Inland Northern Sweden in the Early Modern Period (2014–2017) deals with industrialization, mining and missionary campaigns in the Sámi areas in northern Sweden in the 17th and 18th centuries, and colonial history and heritage in Sápmi today. Both projects are funded by the Swedish Research Council. 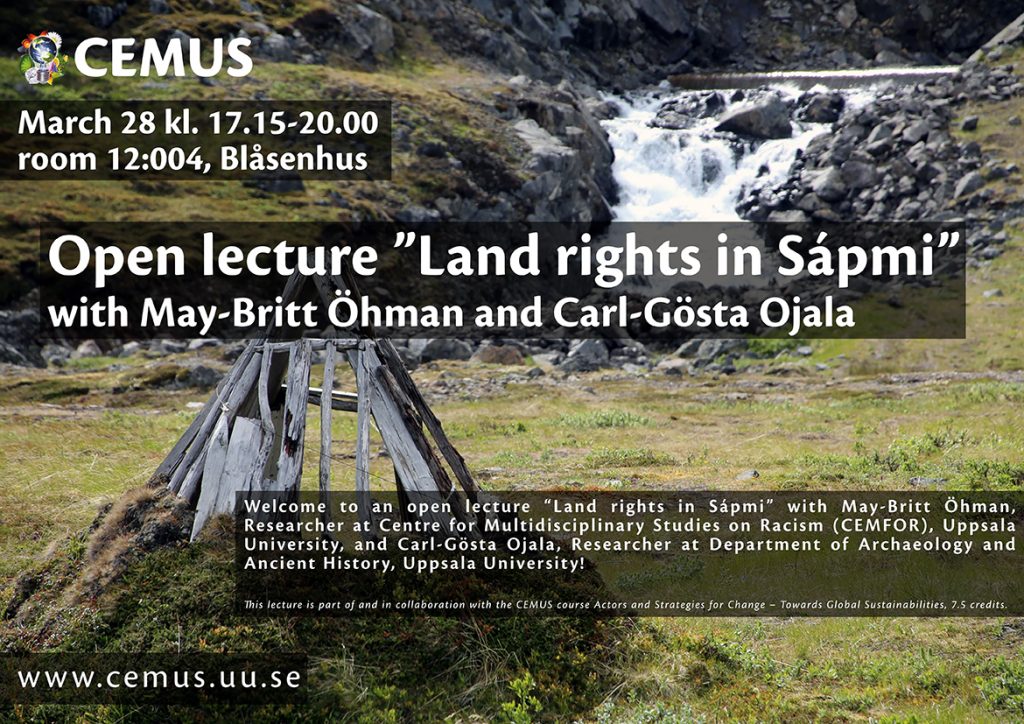 This event is part CEMUS +30 anniversary celebration during 2022, read more at: www.cemus.uu.se/cemus30