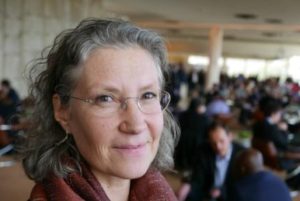 It was in a hotel lobby in Doha, Qatar, when I first heard about CEMUS. I was meeting with Niclas Hallström. He wanted to know more about the college where I taught—College of the Atlantic (COA), in Bar Harbor, Maine. He said it reminded him a lot of CEMUS and told me I needed to visit there sometime. He handed me a book (Niclas is always giving out books) called transcending boundaries: how CEMUS is changing how we teach, meet and learn.

We were in Doha for the 18th Conference of the Parties (COP) to the UN Framework Convention on Climate Change. Niclas and I were both part of a small rag-tag group of activists that at the time called ourselves the “cc list.” We had not yet decided to formally name ourselves, something that would happen eventually, when we decided on the name “Equity and Ambition Group.” Our group is made up of activists from the Global North and the Global South. The core of our name—equity and ambition—refers both to the need for increased ambition in climate action and a recognition that some are more responsible than others for climate change and have more capability to deal with it. We think developed countries and their carbon emissions have gotten us into this existential mess and so developed countries have the responsibility to take the lead to get us out.

There was also a group of pretty amazing COA students at the meeting in Doha. COA students have been attending the yearly UNFCCC meetings (called COPs) since 2005. Their participation predates mine. First they attended as part of a US youth organization called SustainUS. Now COA is an accredited observer organization and they attend as members of the official COA delegation. But really, the students attend COPs as part of a student organization called Earth in Brackets. They find their own lodging and stay as a group and participate as part of the international youth climate justice movement.

Earth in Brackets was formed by COA students while they were preparing to attend the COP in Nairobi in 2006. They wanted to bring t-shirts and so created the name and a logo. Their website (www.earthinbrackets.org) explains the thinking behind the name:

Why do brackets matter? 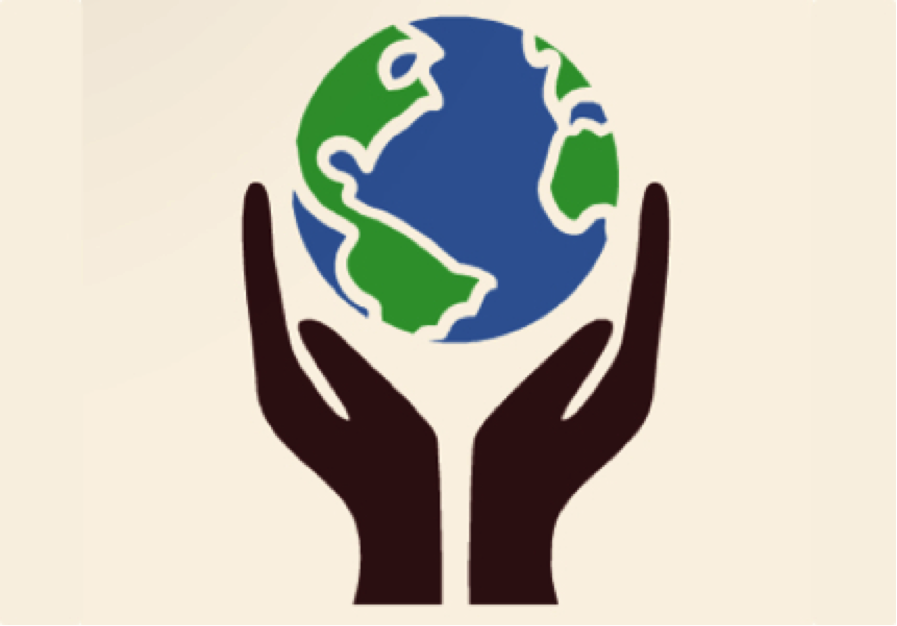 So when Niclas and I sat down to talk in Doha, it really wasn’t because I was doing anything particularly interesting. It was our students. He wanted to know more about this college, its curriculum, and its pedagogy. It reminded him of CEMUS.

COA is a small, private liberal arts college in Maine. We have about 350 students with a 12:1 student faculty ratio. We just give out one degree—in Human Ecology. Students graduate with a bachelor’s degree in human ecology, whether they are artists or biologists or interested in law or literature (or law and literature). They normally are not easily pigeonholed into any particular category, and have a wide range of interests. There are very few degree requirements and students are free to, well, they must, design their own interdisciplinary path through the curriculum. Students studying global environmental politics might be studying mostly sciences, they could be amazing graphic artists or violin players, focusing their studies in philosophy and social theory, or all of the above.

I like to think that through the COA educational model we are giving students the space to cultivate what Jakob Grandin in week 17 [if you haven’t read that essay yet, go read it next] calls “radical imagination;” that our educational design pushes students to transcend boundaries because we try hard to eliminate artificial disciplinary walls.

It was our students, reflecting the outcomes of a student-centered curriculum and pedagogy, the inventiveness and creativity involved in taking control of one’s own education and making one’s own paths for learning, and towards making the world a different, hopefully better kind of place—their radical imagination—that reminded Niclas of CEMUS.

That conversation in Doha sparked a couple of years of back and forth about how I might some day manage to visit CEMUS. And then it happened. Niclas and Isak put together a proposal to create the Zennström visiting professorship in climate change leadership and the rest is history. I had the amazing opportunity to be that first visiting professor.

My proudest “accomplishment” during my time at CEMUS, as the Zennström visiting professor? Connecting a nascent group of Uppsala climate activist students with our COA students. I was at CEMUS in the year that the Paris climate agreement was finalized and we helped a small contingent of Uppsala students get official accreditation to attend the COP in Paris. A larger group of COA students also went to Paris. When the COP ended, the COA delegation travelled to Uppsala for a week of debriefing, a public presentation and workshop hosted jointly with the Uppsala delegation, fika (of course), and a Gasque! 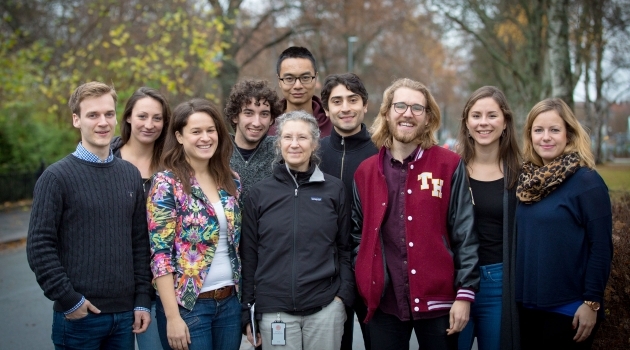 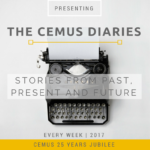 This is a part of the 25th Anniversary blog series “CEMUS Diaries: Stories from past, present and future”, where we invite present and former staff, students, work group members, associates, and other CEMUS friends to reflect on their time at CEMUS and shed critical light into the future. Read the other CEMUS Diaries entries here.
<< How will the world look like in year 2100? by Helene Albinus Søgaard

‘What problems do you want to solve?

Lessons learned at CEMUS can be applied anywhere!’ by Jonathan Nylander >>