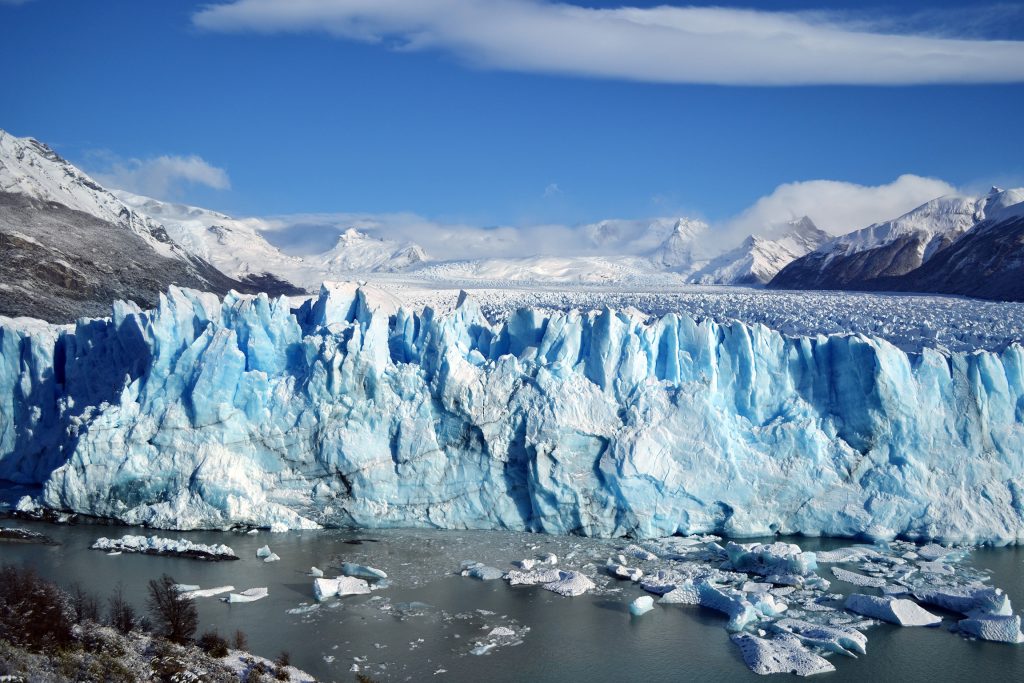 First we need to properly understand the kind of challenge we are dealing with. As you may realise from daily life some challenges require different solutions than others. For example, solving a puzzle requires a different approach than taking care of someone that has a stroke. In the first case there are many different ways of getting to the ‘right’ solution, in the second there really is only one way – getting the person to the closest hospital as fast as possible. The first example falls under the classification of a tame problem (with a one-way solution, while the latter falls under the classification of a critical problem (requiring an immediate response).

Climate change has initially been tried to be solved like a puzzle with a single-line solution [1] (Grint, 2008). This was represented through the attempt of communicating scientific knowledge through various reports, such as the ones published by the IPCC. But climate change is a much more complicated and complex challenge than a puzzle, so this solution hasn’t been as successful as desired.

When taking into account the characteristics of climate change, we see it is intractable and complex, it is associated with a high uncertainty due to its uniqueness, it has no clear solutions, and implemented solutions might still lead to more problems due to an unclear relationship between cause and effect [2] (Grint, 2008). A new classification of problems is thus needed, one that sees climate change as a wicked prolem.

Wicked problems were initially described in terms of social policy planning by Rittel and Webber (1973) [3] and expanded into super wicked problems by Levin et al. (2012) [4] with four additional criteria:

It’s clear to see how those criteria in particular relate to climate change.

Scharmer [5] has a similar way of describing the complexity of climate change by looking at three particular categories:

This article makes the case that the problem of climate change is in its scale and complexity a problem that humanity has not faced before throughout its history – which means that we can’t use the same ways of problem-solving that we have used in the past. Instead we need new ways of thinking, creating and acting in the face of climate change. And also some understanding and acceptance that there is no one-fix solution to the problem, but rather a diverse and mixed set of approaches.

Do you agree or not with the two arguments above that climate change is a new type of problem not faced before and that the problem is complex both in its nature (how it has been created) and how it can solved?

The change you want and the change we want ARTICLE >