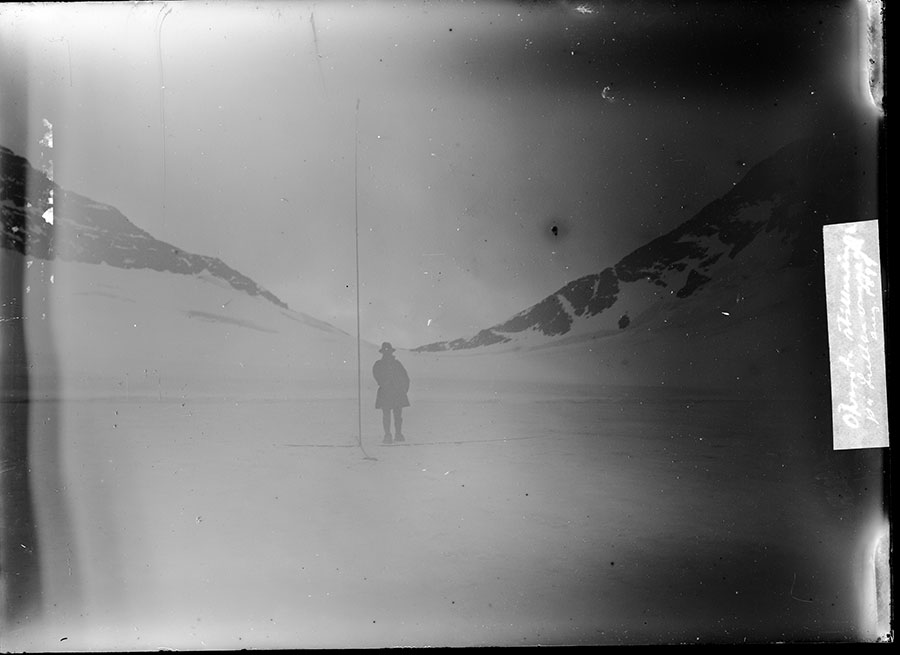 The change you want and the change we want

This article argues that although the challenges associated with climate change may be complex in some sense, and that solving climate change won’t necessarily be easy, we shouldn’t create a story where climate change is so unique and complex, that there’s nothing we can do. Societies and communities have always lived in a changing climate, and climate change is an opportunity to re-imagine, re-think and re-shape the world.

The first part of this argument is that if we focus too much on the complexities of climate change and its historic uniqueness, we run the risk of disempowering ourselves and others in that:

The second part is that if we focus too much on the complexity and historic uniqueness of climate change, we could end up solving the more obvious, technical aspects of climate change (which of course would be great), but we would have missed out on dealing with the underlying causes of climate change and other related challenges. Mike Hulme (2009, p. 337) writes:

… imagine a world fifty years from now, in the year 2060, in which optimistically the global greenhouse gas concentration has stabilised at between 450 and 550 ppm. There may well then be prospects for the global temperature to rise not much above 2° or 3°C beyond the pre-industrial value and for the eventual rise in global sea level to be contained to less than 1 metre. In this imagined future, we may have come close to securing our primary goal of restabilising global climate, but will the world be a better place? In 2060 we will still live in a world with wars, poverty, inequality, hunger and disease. [1]

We need to first think, discuss and reflect on what kind of world we want to live in, how to deal with different challenges, and then see how working with these challenges can be a driving force, an opportunity, for creating the change we want.

After we have at least partially figured out the answer to the question on how we want live together, we then can go on and re-imagine, re-think and re-shape how we work with climate change leadership.

Sharon Rider (2013, p. 172) writes about the aims and purposes of higher education, which in this context could be translated to climate change leadership:

I wish to suggest that there is necessarily a political or, rather, a moral dimension to all descriptions and definitions of the aims and purposes of [climate change leadership]. Every statement regarding what [climate change leadership] can or should achieve says something about what we value, how we view the relationship between the individual and the collective, what kind of world and what sort of society we are prepared to build and inhabit, and thus also what we want to change. In other words, the question of what [climate change leadership] is or should be is […] the question of which values and ideals we as a matter of fact embrace, even if we do not explicitly refer to these ideals as ideals. [2]

Do you agree or not agree with the critique of complexity and the historic uniqueness of climate change? Is climate change an opportunity to re-imagine, re-think and re-shape the world or is this approach just wishful thinking?

A world we want to live in DISCUSSION >