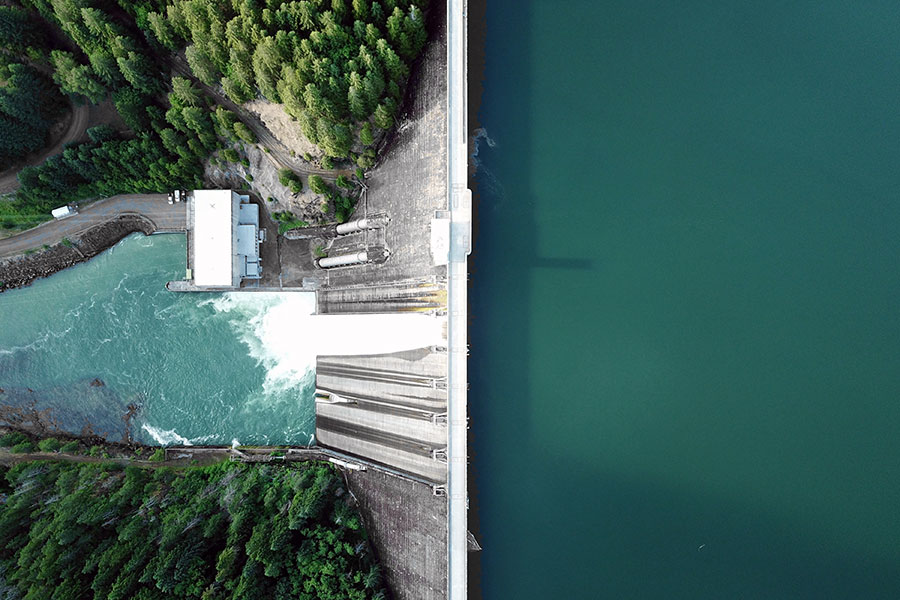 Key debate: what technology can and cannot do

In this step we’ll discuss what technology can and cannot do, and try to understand the risks that comes with certain technologies.

There are many optimistic assumptions about ‘big’ technologies coming forward. Originally trained as a mechanical engineer, I see engineering as a solution to a number of issues, but I also recognise that we cannot deploy large-scale technological schemes fast enough, and that large-scale technological schemes are always associated with social, cultural and ecological realities on the ground that necessarily take considerable time to deal with in a fair and sustainable manner.

Mikael Kurkiala warns us in Tidens tecken – tecknens tyranni (in Swedish), 2016, that:

… an excessive trust in technology risks leading to that we reduce complex moral and political problems into technical problems; that we direct our actions towards singular symptoms but stand paralyzed before their causes. [translation Daniel Mossberg]

Technology has become the idol of our society, but technological progress is—more often than not—aimed at solving problems caused by earlier technical inventions. There is a lot of potential in past and often forgotten knowledge and technologies when it comes to designing a sustainable society.

Other writers and researchers, like Jeremy Rifkin, look at what technology can do, on different levels, and how technology can create a new economic system. In Capitalism is making way for the age of free he argues that:

A growing legion of prosumers is producing and sharing information, not only knowledge, news and entertainment, but also renewable energy, 3D printed products and online college courses at near-zero marginal cost on the collaborative commons. They are even sharing cars, homes, clothes and tools, entirely bypassing the conventional capitalist market.

Key debate: who is responsible for climate change? DISCUSSION >