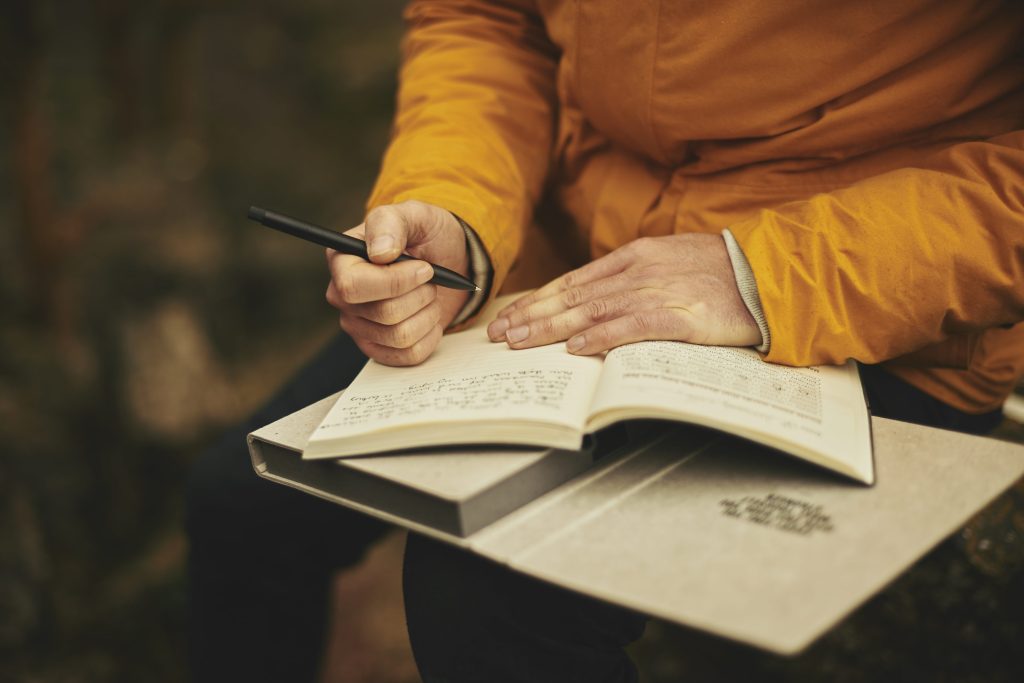 As we’ve seen throughout this course, there are many different theoretical and practical theories and approaches to leadership, none of which is more ‘right’ or ‘wrong’, ‘better’ or ‘worse’ than the other: it all depends on context.

The idea of this step is for you think about your own leadership principles. As an inspiration, these are some examples that we have been using in CEMUS courses to ignite discussion:

When Kevin Andersson held his inaugural lecture as the new visiting Zennström professor in climate change leadership at Uppsala University, it became national news. In Sweden the appointment of new professors is usually not something that gets a lot of coverage, so what was different this time? Kevin Andersson is not only a climate change researcher – he is a climate change researcher that does not fly. Andersson informed the public that air travels is incompatible with a 1.5 degree target after taking the train from the UK to a conference in China: a combination of word and action which became a powerful message. Columbia University professor David H. Krantz conducted a study showing the significance of this kind of authenticity, which you can read here.

Which of the lines below would you say are the longest? 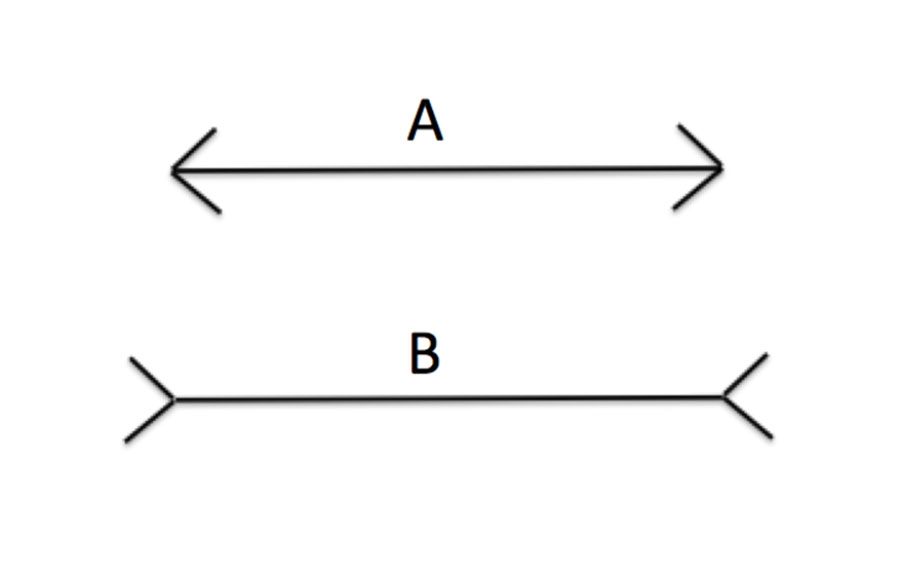 Many of you probably reason along the lines of “this is an optical illusion, they are of the same length”. And that’s not an unusual statement – you have probably seen the challenge before and you have learnt that the right answer is equal length. But in this picture, line B is actually a tiny bit longer; the rules have changed. This is an example used by Eddie Obeng from the virtual business school. He use it to show how societies today try to solve 21st century problems with 20th century solutions – something that we’ve already discussed in the article on 21st century problems. We need to find new solutions and to do that, we need to be creative and to dare to be wrong and make plenty of mistakes. Obeng says:

All the CEOs around me, my clients, they want innovation... They say to people, “Take risks and be creative!” But unfortunately the words get transformed as they travel through the air. Entering their ears, what they hear is, “Do crazy things and then I’ll fire you.” Why? Because in the old world…getting stuff wrong was unacceptable. If you got something wrong, you’d failed. How should you be treated? Well, harshly, because you could have asked somebody who had experience. So we learned the answer and we carried this in our heads for 20, 30 years, are you with me? The answer is, don’t do things which are different. And then suddenly we tell them to, and it doesn’t work.

You see, in reality, there are two ways you can fail in our new world. One, you’re doing something that you should follow a procedure to, and it’s a very difficult thing, you’re sloppy, you get it wrong. How should you be treated? You should probably be fired. On the other hand, you’re doing something new, no one’s ever done before, you get it completely wrong. How should you be treated?

Well, free pizzas! You should be treated better than the people who succeed.

One of the key points here is the ability to lead through, or despite, uncertainty, and accept it as an ever-present factor in decision-making.

Empathy with others – As a climate change leader it’s important to understand where other people come from and why they think or act differently. Often people tend to associate only with others that have the same opinions and mindsets as themselves. Leaders also need to accept and actively engage with people that have differing entry points without resentment and acknowledge that their truths for them are just as true as their own seem. Without understanding, no new agreements can be reached.

Empathy with yourself – Remember something that Doreen Stabinsky said at the beginning of this course: it’s important to not hold the entire weight of the world on your shoulders. You’re only one person – you’re not going to be able to change the world on your own. And you shouldn’t have to. Accepting that only you can do so much and realizing that fighting for sustainability also means sustaining yourself is an important insight.

Empathy with your group – In saying that, leading in groups often just means creating space for others to become leaders themselves. Or in other words: the real achievement of a climate change leader is to motivate followers to become leaders themselves. This way we can share the burden and lift each other up when needed. Here, this exercise in decentralisation from adrienne maree brown’s Emergent Strategy (2017) could be helpful:

Assessment of Interdependence and Decentralization

Who do you lean on?

Who leans on you?

(Explore the places where those lists overlap, and where they don’t. How can you increase mutual relationship?) Are all of your needs met? If yes, how? If not, why not?
Did you answer either question above as if it’s all your responsibility?

Who makes work happen in your group?

Does everyone take vacation time and weekends where you work? Do you feel comfortable using the sick and/or vacation time you earn? If you disappeared tomorrow (because aliens chose you as the ambassador from Earth to the Alliance of Evolved Planets, for instance), how would your organization respond?

How does your answer to the question above feel? What could you do to increase decentralized strength in your group?